Beard refers to the hair on a man’s upper lip, chin and cheek. The average adult’s beard is about 25000. From the ancient Egyptian period to now, the shaving history of human hair repair has reached thousands of years. Beard repair is a man’s “war” all his life.

Ancient Egypt had a hot climate. People living in high temperature all year round were used to shaving their hair to fight the hot sun. Over time, a culture of hair cut was formed.

At first, people used blunt tools such as shells and stones, and later developed into tools such as bronze and brass to repair hair. These tools are far from the sharpness of our practical razor blades, which brings people a lot of inconvenience in use. 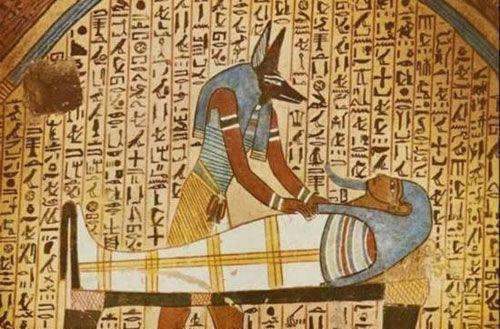 The earliest mention of shaving in Europe was the “shaving order” issued by Alexander, king of Macedonia in ancient Greece. At that time, in order to prevent his soldiers from being controlled by the enemy in battle, he ordered the soldiers to shave off all their beards. At that time, bronze knives were used. In the middle ages, due to the development of sharpening technology, straight handle razors began to be gradually concerned by people in the upper class society. Because it is difficult to complete the shaving process by using the straight handle razor, the cosmetic store came into being. During the Renaissance, shaving services began to move towards specialization, standardization and industrialization. At the beginning of the 19th century, a shaving manual specially using straight handle razors appeared in Europe. The manual divides men’s face into 48 parts, and each part strictly stipulates different hand methods. 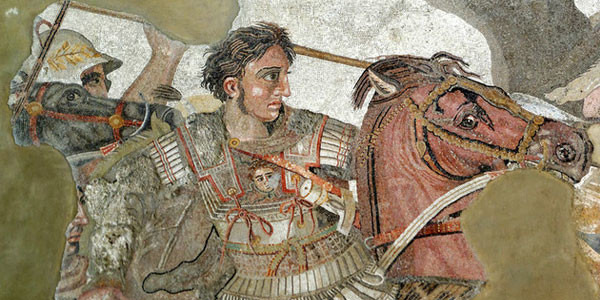 Razors existed in the bronze age. At that time, most shaving tools were made of bronze and obsidian, but most of them were blunt tools with poor use effect.

Ancient shaving tools have been used throughout most of ancient history until the European Industrial Revolution and the rise of metallurgical technology. The first old-fashioned razor was officially launched. This straight shaving razor has been used until the 20th century. Today, barbers still use this razor to shave hair in some old barber shops.